Click image above to see a sample presentation from the class, designed by Anne Mundell 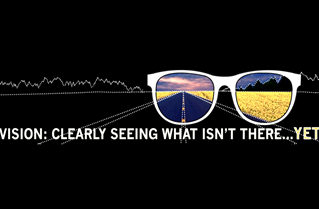